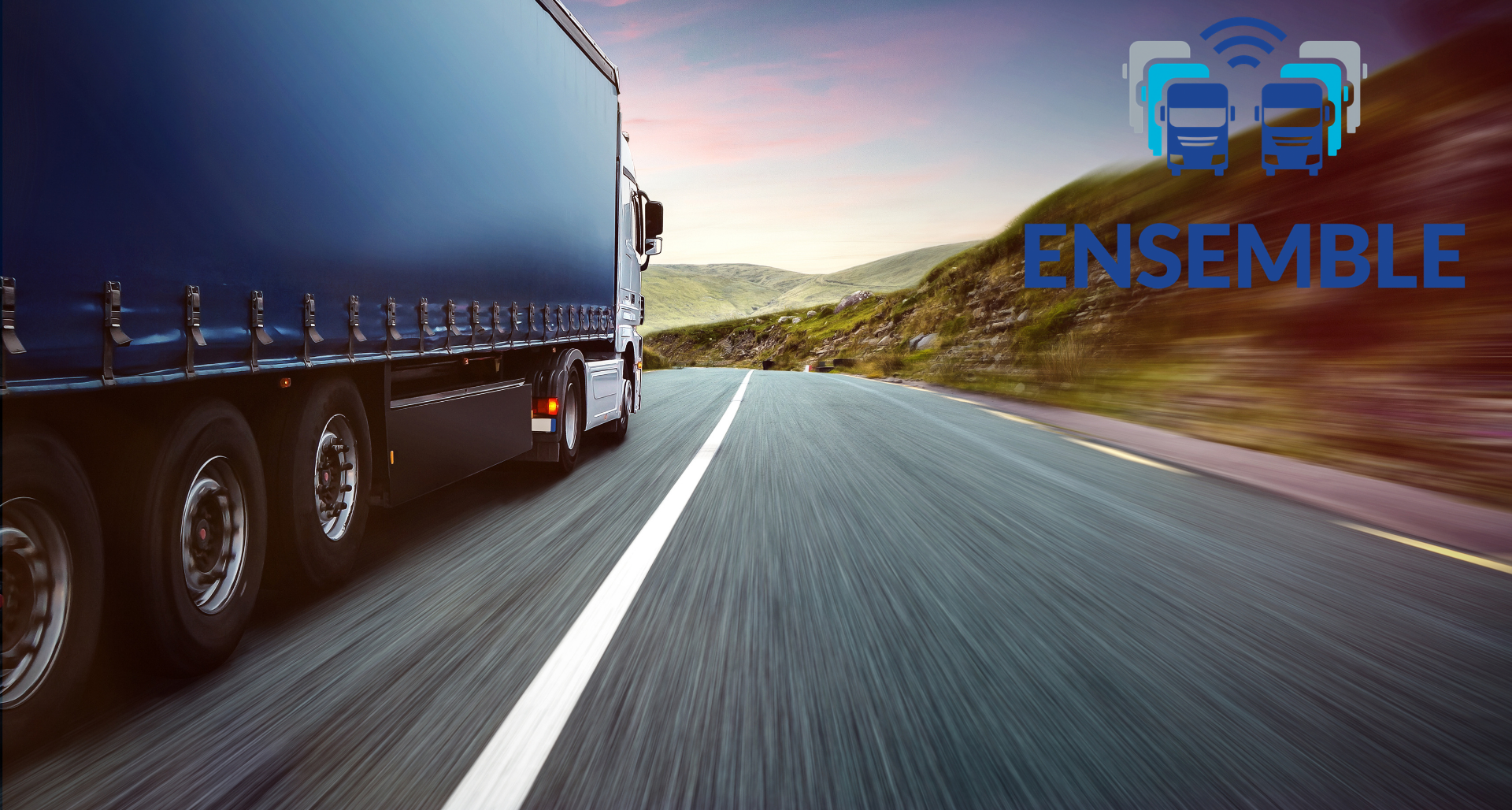 PAF, as a more automated platooning level, foresees a driver in the first truck followed by maximum two trucks with the driver out of the loop travelling from hub to hub. In this case, the V2V connectivity between the trucks acts as an enabler allowing the automation of the following vehicles. The PAF places itself between a support function and a fully autonomous truck. This is because following trucks can rely on the first truck’s driver to navigate through traffic and reach the destination. Here, the system in the following trucks is responsible only for its own safety and the following of traffic rules is induced by the lead truck’s behaviour. Moving the responsibility from the driver to the system also offers the opportunity to potentially reduce the time gap between the vehicles in the platoon, as the driver reaction time is no longer a delimiting factor. However, the trucks should be able to assess their own braking capabilities, and depending on the braking capabilities of each vehicle, time gaps can be reduced up to 0.3s.

The ENSEMBLE consortium identified benefits of PAF such as improved traffic flow due to constant smaller following distance and smoother speed profiles, improvement on driver productivity and potential fuel benefits. It is noteworthy that the ENSEMBLE Communication Protocol, which allows the “follow-me” functionality, can also be applied to vehicles other than trucks.

Having following trucks dependant on a human-driven leading vehicle may raise several challenges especially in terms of the aim to avoid splitting the platoon. While not safety critical, it would require the following vehicles to perform mitigation manoeuvres on the road, which may not be beneficial from the business case perspective (mainly traffic flow). Requirements for the infrastructure have been suggested (e.g. the presence of intelligent traffic lights, or dedicated lanes for platooning) to support the platoon to stay intact. This means that the infrastructure plays a crucial role in enabling the deployment of such functionalities.

Another important challenge for introducing the PAF is the Braking Performance Assessment. This is needed to be able to close the gap between vehicles to under 1.2s in a safe way. The Braking Performance Estimation is influenced by several parameters. While some of them are related to the vehicle itself (e.g. conditions of tires, brakes, load), others depend on external factors (e.g. road condition and weather). Since the external factors depend on place and/or time, they need to be predicted beforehand to allow for a timely adaptation by the system. An illustrating example is a platoon with two trucks: the leader has brand new tires while the other has worn tires. While the braking performances might be similar on a dry surface, they might differ on a wet one. There is therefore the need for advanced information on the status of the road and weather in order to accordingly enlarge the gap before the wet road is reached. The Braking Performance Assessment functionality requires further research to be deployed with reasonable accuracy. Apart from potential fuel savings and lower GHG emissions, driving with smaller gaps between the vehicles may also discourage cut-ins, thus avoiding potential platoon splits as well.

From a technology point of view, another key challenge, also linked to fully autonomous vehicles, is related to the precision of the positioning system. The vehicles using the PAF should be able to assess their position with a precision of at least 1m and at high frequency (e.g. 10Hz) in order to take decisions about having a platooning partner directly in front, in the same lane. Further research is required to achieve such precision with high frequency in a cost effective manner.

Finally, modifications in the regulatory framework are needed to facilitate the deployment of the Platooning Autonomous Function. An attractive business case would require: driverless vehicles being allowed, revision of resting times for drivers in the automated vehicle, and proper recognition of a platoon on the road to discourage cut-ins and improve safety.

In summary, the Platooning Autonomous Function can be positioned somewhere between a support function and a fully automated vehicle. Thanks to the presence of a driver in the first vehicle and V2V communication, the following vehicle’s system is only responsible for its own safety. Compared to a fully autonomous vehicle, it is not responsible for reaching the destination (accomplishing the mission), and being able to deal with all sorts of corner cases and for respecting the traffic rules. From a technology point of view, this functionality might be deployed on the road quicker than fully automated vehicles. However, a functionality where following vehicles depend on their leader for their autonomy does introduce requirements on the infrastructure, for instance to avoid splitting the platoon, and requires further investments in this infrastructure.